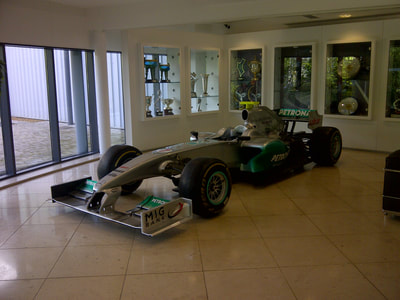 We are listed on the Industry Leaders website see our entry here: Business Directory